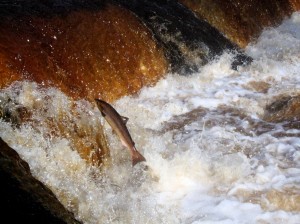 To fish in Scotland you do not require a rod licence from the government or environment agencies. The costs and rights to fish in various waters are controlled by landowners, fishing associations, angling clubs and commercial fisheries. This means you require a separate permit to fish each individual water. Your permit and any literature provided by the proprietors will stipulate what bait and methods are allowed, as individual fisheries and rivers sometimes impose restrictions on these areas, either all year round or at certain times of the season.

Here are a few useful things to know about fishing rights in Scotland:

Further information about fishing rights in Scotland can be found at www.scotland.gov.uk. 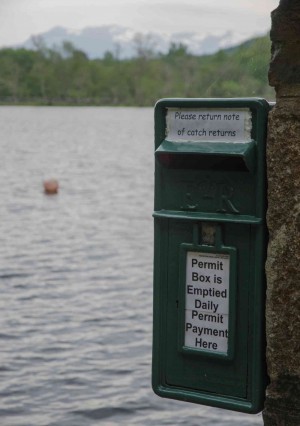 For further information and advice on fishing in Lochaber, visit the Fishpal website.